I’ve fallen in love with a show that’s been cancelled.

The concept is rather addicting and I’m all about a good supernatural drama. But even more than the television series itself, the music soundtrack for The Leftovers made the show even that much better. The music left me in pieces.

I would be so engrossed in a scene and then slowly, gradually, ever so softly, this melody would creep into my ears. The most pleasant of surprises, and the song would be the perfect piece to the puzzle within the scene.

In that moment, I knew I had to get a hold of the soundtrack and listen to its entirety. And after sitting on my bed cross-legged, headphones over my ears, eyes closed, it was like I had gone through a spiritual awakening.

It left me feeling raw. That if anyone was to look at me in that exact moment, they would see into my soul, and not merely the mask that we sometimes show the world.

Listening brought me joy. The kind of joy that hits you so perfectly, tears spring to your eyes. Beauty. Rawness. Purity. Honesty. Humanity. Inspiration. Peace. It was like everything was supposed to be as it was. This moment was meant to be.

The show was good. The show was great. But my god, my heart, my soul and my ears rejoiced. It was like reuniting with a best friend after what seemed like a lifetime apart.

Can a song be someone’s soul mate? Because if so, I think I’ve found my mate.

I wanted for nothing listening to The Leftovers soundtrack and I am grateful to have been given the privilege of listening to some of the most beautiful sounds in the world.

Max Richter, you are a genius.

I’ll leave you with two of my favourites in the soundtrack and let you in on a little secret.

It’s even better if you close your eyes.

Christina Channelle is the author of Young Adult and New Adult Fiction, her series including Four Letters and Blood Crave. She’s happily addicted to coffee, being surrounded by nature, and the art of decluttering. She’s also partial to quartz crystals and writing about angsty girls who may or may not have a potty mouth.

🖤🖤🖤 #rumcake
Blue skies and an umbrella 😎
When your pinky decides to do its own thing. #crookedfinger #nails
Jenga and lunch. #worklife
My version of being at the Toronto Raptors Victory Parade: streaming while at work 😀
The entire country is celebrating right now. Quite awesome to see the Raps win. 🇨🇦
🧁🐘 #worklife
If this isn’t the #universe trying to tell me something. Today I had the urge to open up some of my old writing projects, stories I haven’t worked on in years. Couldn’t tell you the reason why I had such a pull to do so. Maybe because the sun is finally out for me to enjoy my deck. Maybe it’s my disappointment in the GoT finale that’s got me searching for something new to latch on to. Whatever the reason, it’s been a very long time since I had the urge to write for reasons still emotional for me to deal with sometimes. But today I had the urge to open a story. A story I haven’t looked at since 2017. A story telling me what day it is today. May 23rd. So you know what? Today I write. #amwriting #amwritingagain
Nothing like reading #GameofThrones to prepare for the finale and trying to get over this cold/flu that I refuse to let ruin my day!

GET YOUR OWN QUARTZ CRYSTAL JEWELLERY (COMING SOON) 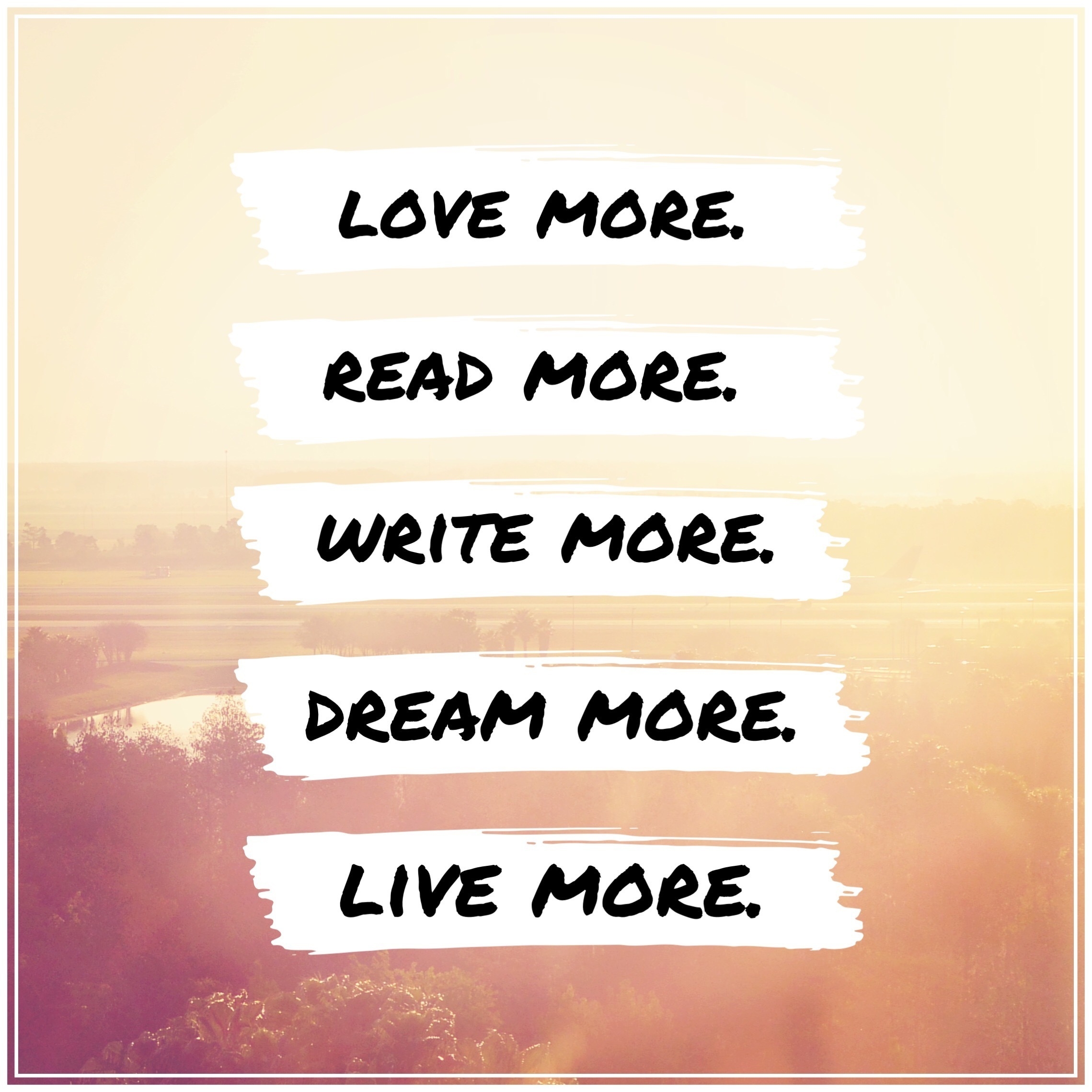