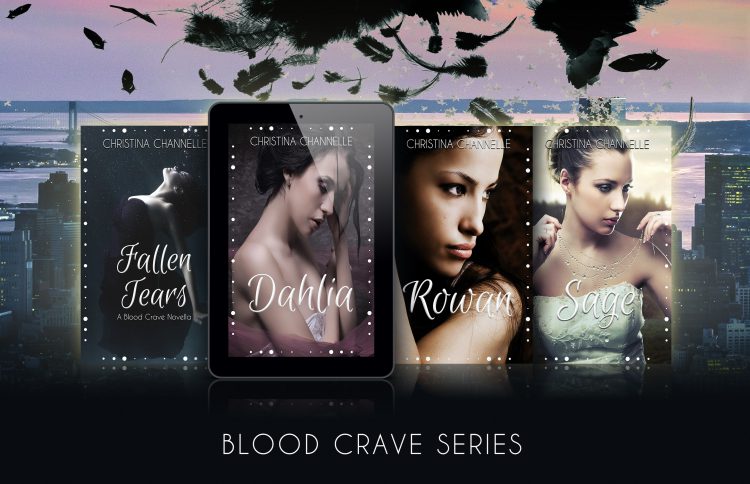 So I have an update on Rowan. I’m currently waiting on the mail for my copy which I’m super excited about. It looked beautiful online and I’m hoping the real, live version is just as beautiful. I have to say one of the best things about self-publishing is the creative process of actually making a book. I use Adobe InDesign for my print and Kindle ebooks and it’s a Godsend, I tell you.

Mind you, there are probably alternatives to this process, but InDesign works for me. I get confused hearing acronyms like HTML or NCX. I like words that spell things, plain and simple.

In case you didn’t know, Rowan will be released April 26th, 2013. It’s the next book in the Blood Crave Series with (you guessed it) Rowan as the main character.  Now, she’s briefly (and I mean briefly) mentioned in Dahlia and we even get a look into her past in Fallen Tears.

I really like Rowan as a character. Although she has a similar background as Dahlia (whom I also love) being the orphaned girl, they are completely different. Dahlia is this introvert, prefers her own company, pretty much an innocent living in an unknown dangerous world of supernatual beings out to get her.

Rowan, however, embraces the dangers and fits naturally into this world of supernatual beings (although it took a lot of work on her part). While Dahlia lives with a past she can’t remember, Rowan’s past still haunts her to this day.  She puts on this front of being the confident one with an attitude. But deep down inside, all she wants is love, just like anybody else. And with those close to her that have left her in the past, she finds it difficult to believe in that happy ending.

And although her story starts in Fallen Tears, her story truly begins in Book 2 of the Blood Crave Series, Rowan, where you get to see characters from both Dahlia and Fallen Tears interact with one another. Who, you’re probably asking?

Well, you’re going to have to wait and see.

Christina Channelle is the author of Young Adult and New Adult Fiction, her series including Four Letters and Blood Crave. She’s happily addicted to coffee, being surrounded by nature, and the art of decluttering. She’s also partial to quartz crystals and writing about angsty girls who may or may not have a potty mouth. 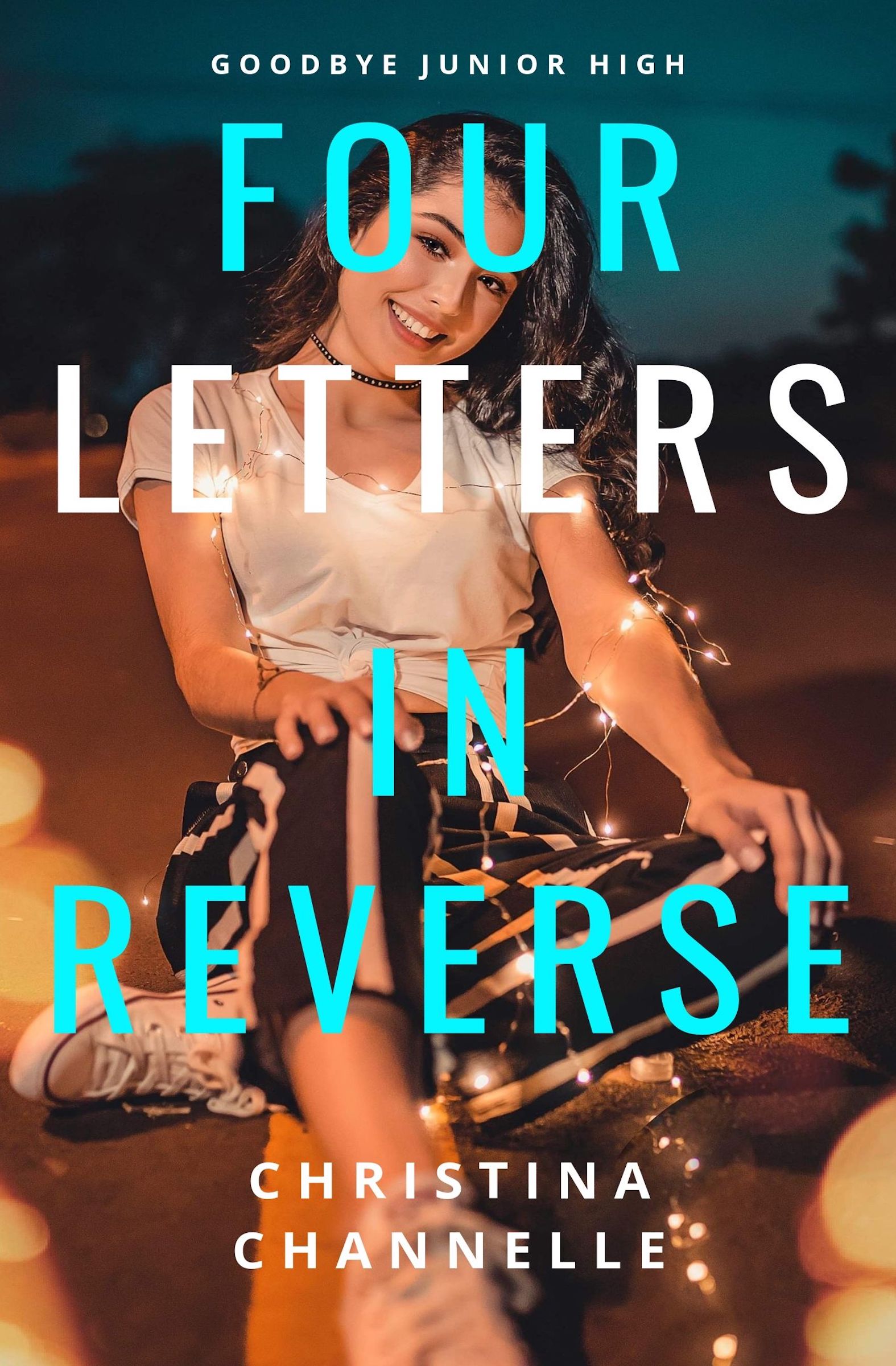 GET YOUR OWN QUARTZ CRYSTAL JEWELLERY (COMING SOON)